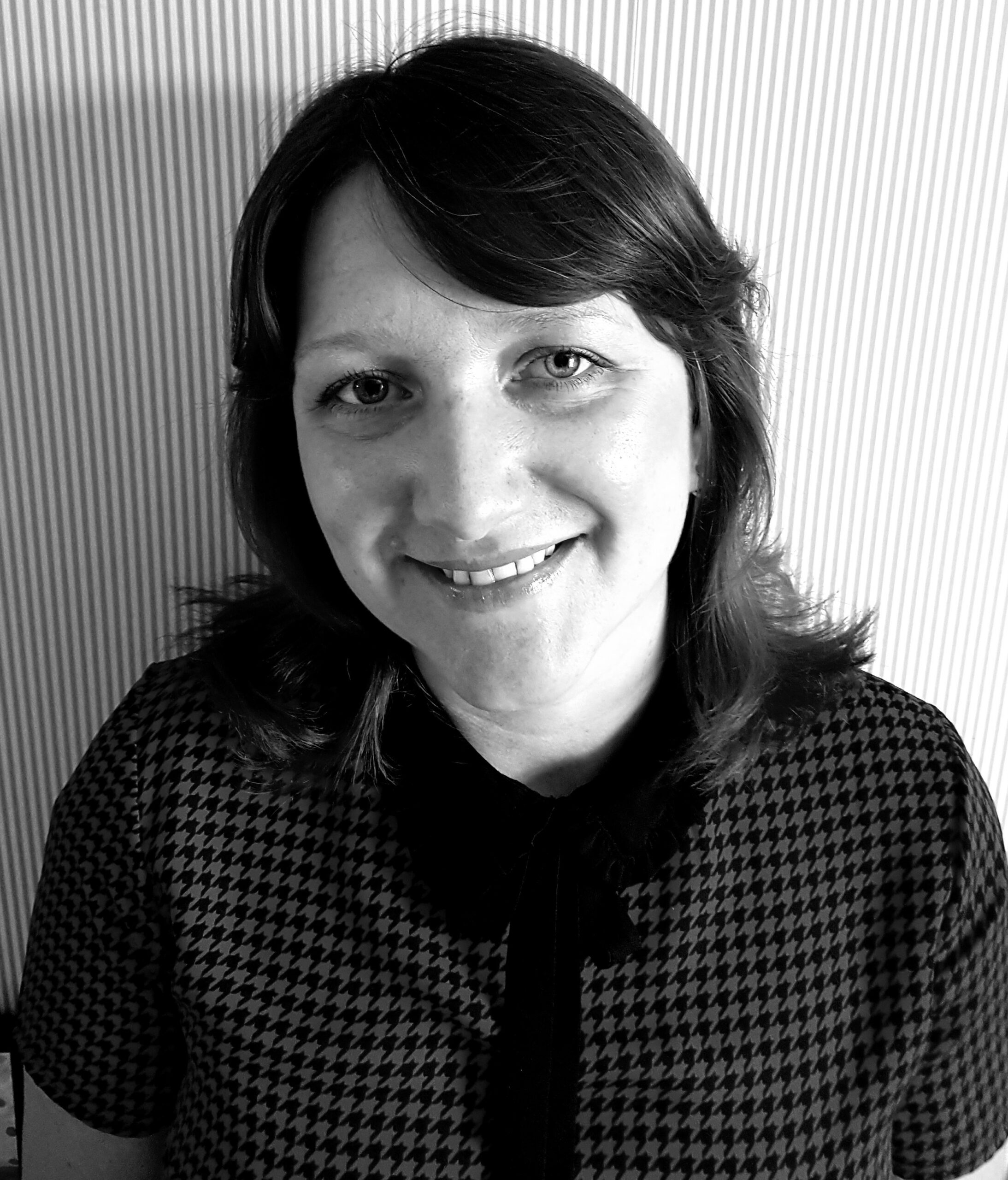 Dr Jekaterina Kuleshova obtained her PhD in Electrochemistry from University of Southampton in 2009. Her doctoral dissertation was focused on the study of important electrochemical processes on novel electrode surfaces.

After graduation Jekaterina worked as a Postdoctoral Research Assistant at University of Southampton on several research projects including metals under stress, thermoelectric materials and electro-organic synthesis. The latter project involved the development of a user friendly microflow electrolysis reactor suitable for integration with traditional microflow systems. During this time she collaborated with Syrris and Pfizer. She spent 6 month at the pharmaceutical partner facilities testing capabilities of the newly developed reactor. In 2014 Syrris launched a commercial product based on the results of her work.

Jekaterina left academia to join Base4, a R&D start-up company in Cambridge, specialising in single molecule DNA sequencing.  During seven years at the company she progressed from experimental scientist to project lead and finally to joint-CTO. In her early years at Base4 she led a collaboration with Hitahchi High-Tech (Japan) on development of a Raman nanopore DNA sequencer. The project achieved a set of technical milestones culminating in delivery of an alpha prototype instrument. After successful management of a nanopore development project Jekaterina was appointed as joint-CTO at Base4 to support the development of microdroplets based single molecule DNA sequencing technology.