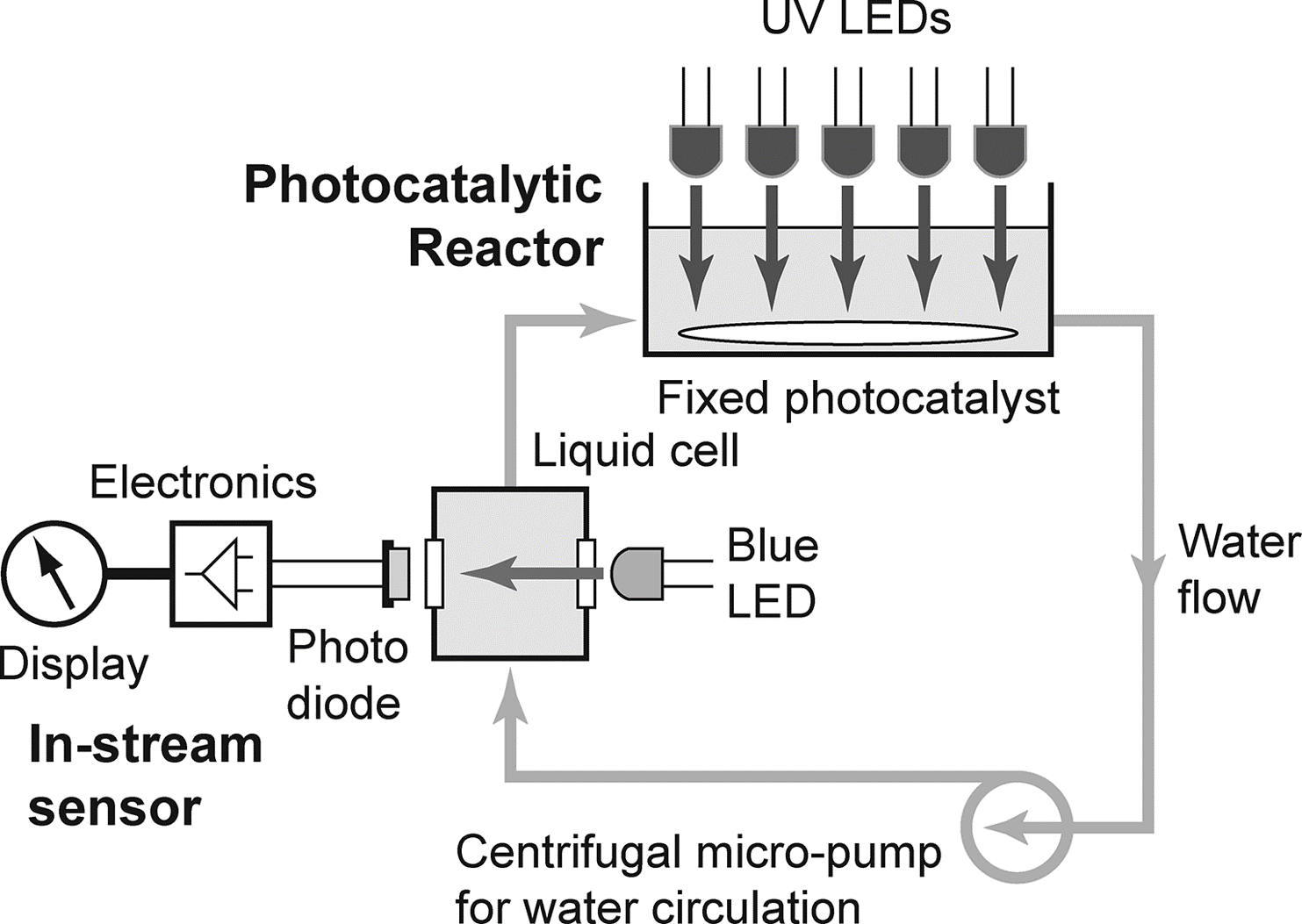 BNC is pleased to announce that it has been granted a UK patent for the invention of a portable device for measuring efficiency of a photocatalyst.

The research work that led to the patent was developed by BNC in partnership with the London Centre for Nanotechnology and King Abdulaziz University. The invention relates to a portable apparatus that can be used to determine the purity of a sample of water and/or to measure the efficiency of a photocatalyst.

Water pollution is becoming a global problem and there is an increasing demand to develop rapid and reliable methods for measuring water quality. Although several advance treatment processes are being adopted, these are often expensive to run and are subsequently increasing the cost of water. There is therefore a need to provide a cheaper and more energy efficient method of breaking down large toxic molecules present in water into smaller non-toxic molecules. One of the most promising techniques which has recently been developed to tackle this issue has involved the use of semiconductor photocatalysts which promote the degradation of harmful compounds present in water. A key step in the development process of semiconductor photocatalysts is to understand how well the photocatalyst behaves under different environmental conditions. The efficacy of a photocatalyst is usually evaluated by monitoring the degradation rate of a specific compound in aqueous solution, under controlled conditions such as concentration, irradiance, pH and volume.

Conventional spectrometers for monitoring the degradation rate of a specific compound have several disadvantages; they are bulky and expensive. Moreover they contain complicated and expensive optics and moving parts, which make them necessarily delicate instruments and quite unsuitable for fieldwork. Other existing analysis methods such as chromatography are not compatible with real-time monitoring.