Arsenic contamination of drinking water is a problem faced by millions in both developed and developing counties.

The World Health Organisation (WHO) has estimated that 130 million people globally drink water containing arsenic above safe levels, with short term exposure causing skin lesions, skin cancer and damage to the cognitive development of children, while long term exposure leads to fatal internal cancers (e.g. bladder, lung and liver) among 10% of those exposed.

Bangladesh alone has 70 million people at risk due to drinking water from 8.6 million tube wells that require urgent and regular testing, as arsenic levels are labile. Testing is performed by international organizations including UNICEF who have tested 4.75m tube wells (UNICEF, Arsenic Mitigation in Bangladesh report, 2008). A WHO report in 2000 described the arsenic contamination of water from millions of tube wells in Bangladesh, as ‘the largest mass poisoning of a population in history…. beyond the accidents at Bhopal India in 1984 and Chernobyl, Ukraine in 1986.’

Bio Nano Consulting, together with its academic partners at Imperial College, have developed a unique arsenic sensor that uses technology modified from familiar glucose self-tests manufactured in the billions each year to create a step-change improvement in arsenic testing. By solving customer usability, cost and accuracy needs, which are unmet by currently-used arsenic tests, BNC has a developed an innovative platform which enables the commercialisation of simple, rapid, cheap, disposable tests for use in addressing this important problem. 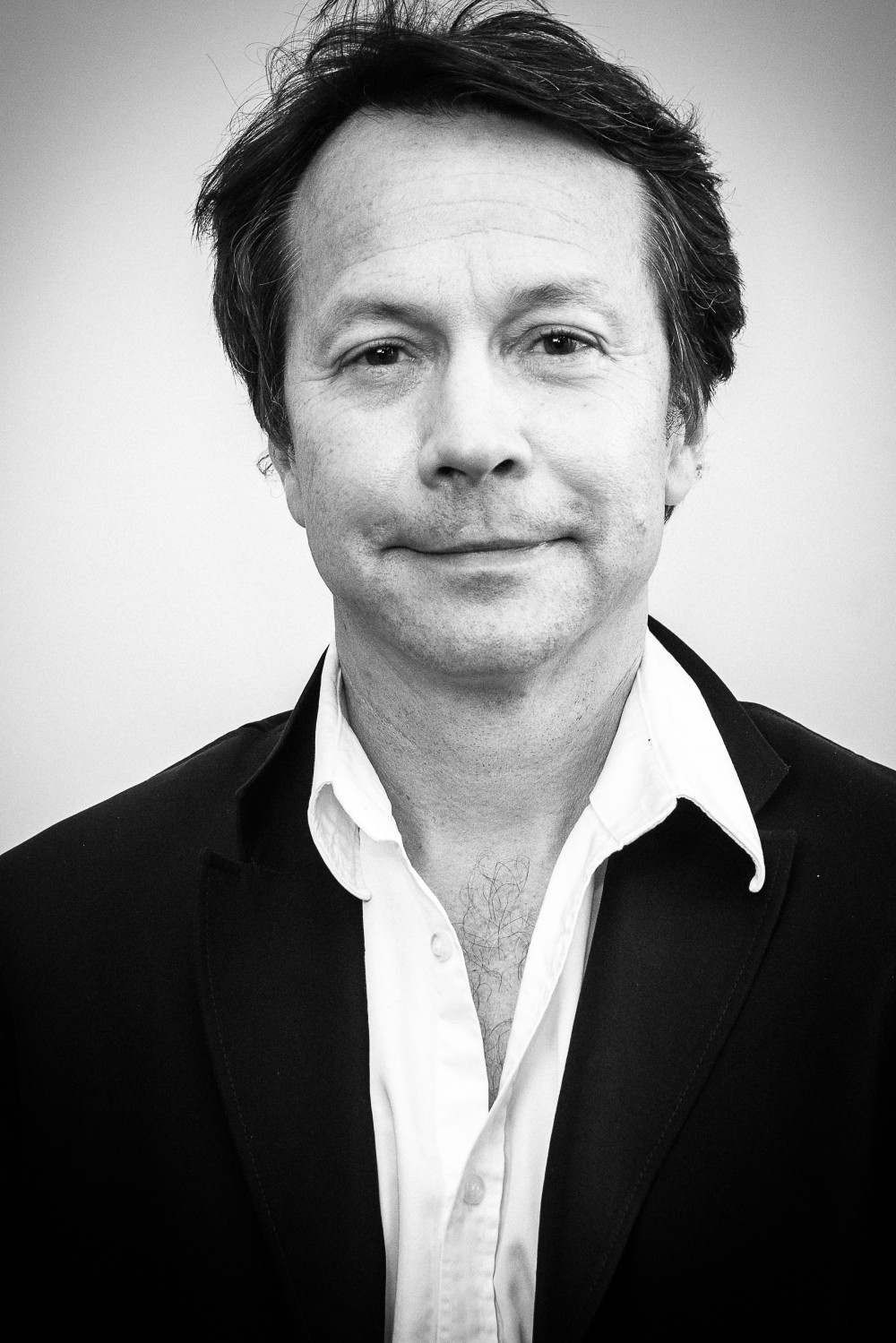