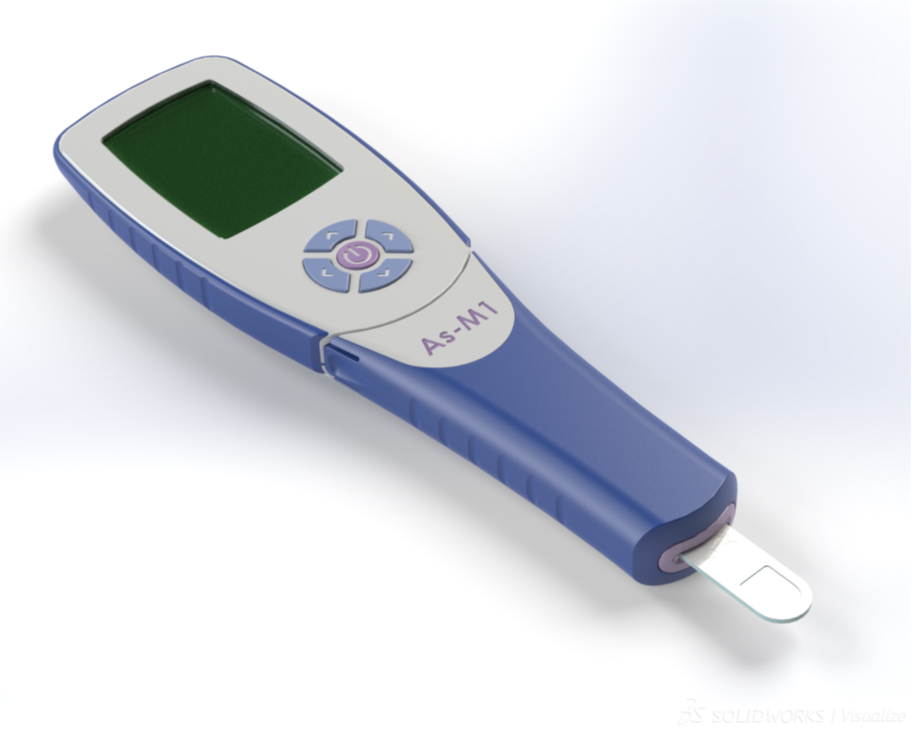 Bio Nano Consulting (BNC) is pleased to announce that the Biotechnology and Biological Sciences Research Council (BBSRC) has included BNC’s proprietary arsenic testing technology as an Impact Case Study on its website: