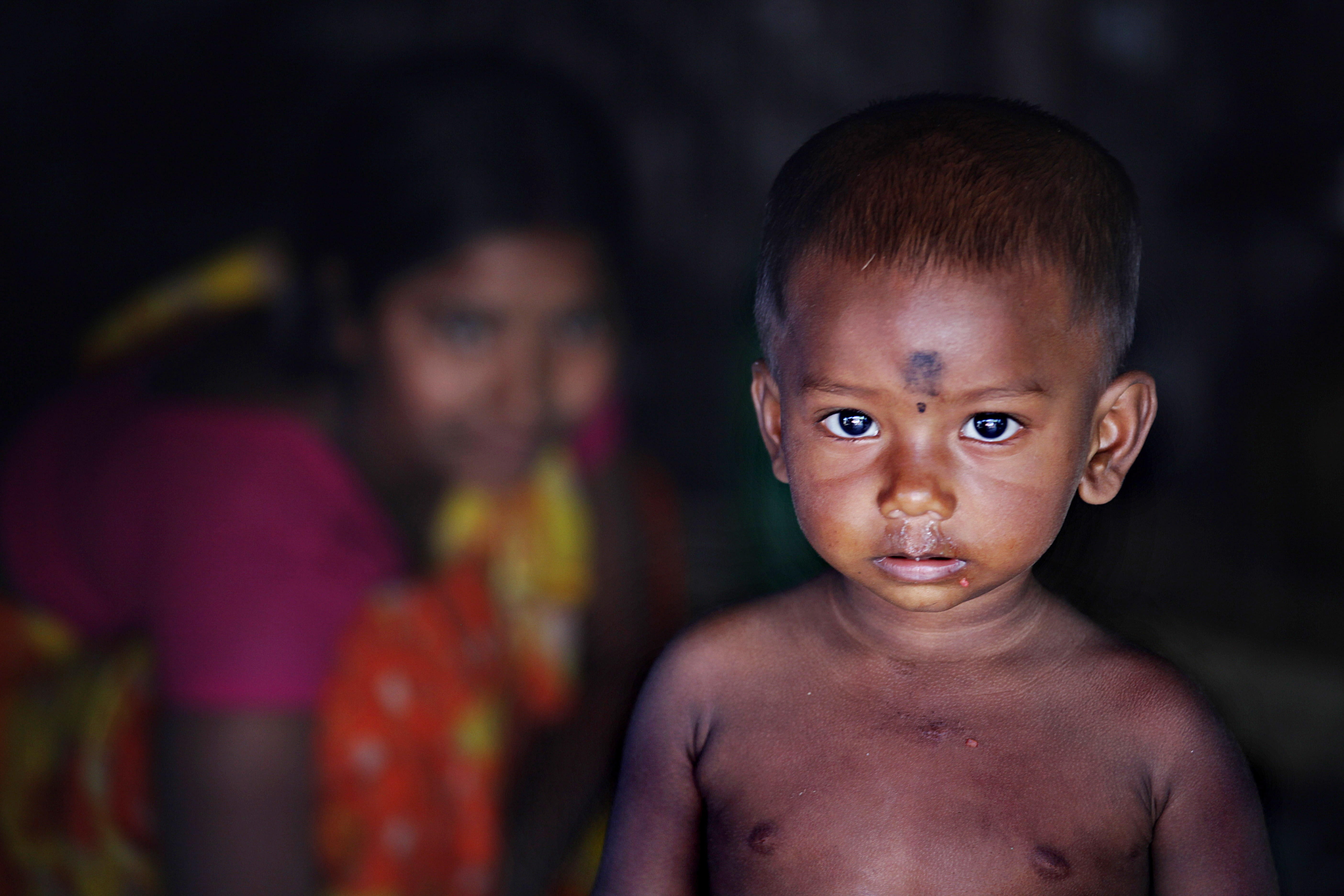 Bio Nano Consulting (BNC) is pleased to announce that Imperial College of Science, Technology and Medicine has included BNC’s proprietary arsenic testing technology as News on its website:

The announcement on the Imperial College website followed a similar announcement on the Biotechnology and Biological Research Council (BBSRC) website last month. In that announcement, Universities and Science Minister Sam Gyimah said: “This sensor to detect harmful levels of water contamination will make a huge difference across developing nations, potentially saving millions of lives. Too many people are exposed to dangerous levels of arsenic and this product is a clear demonstration of our Industrial Strategy in action, creating the technology of tomorrow and supporting the high-value, high skilled jobs that will make Britain fit for the future.”

Dr David Sarphie, CEO of Bio Nano Consulting, said: “Arsenic contamination of water is a hugely important issue, and the technology hasn’t existed to enable it to be addressed properly. We feel that a user-friendly, cheap and rapid test could be extremely beneficial in terms of revolutionising how the problem might be addressed.”

This new sensor resembles the blood glucose meters used by diabetics. Once a drop of water hits the test strip, which is inserted into the sensor, it produces a digital reading of the arsenic level in one minute. This would allow it to be used by local people in rural areas in low and middle-income countries, where the problem of arsenic poisoning is greatest and access to healthcare and technology is limited.

Currently available tests for arsenic need to either be carried out by scientists in a laboratory or using complex chemical test kits that produce toxic chemicals and take up to half an hour to give a result.

Dr David Sarphie, continued: “We were doing some early-stage field trials a few months ago in Bangladesh and a lot of the villagers were actually pleading with us to come and measure their well, because they had no idea how much arsenic was in their water.”