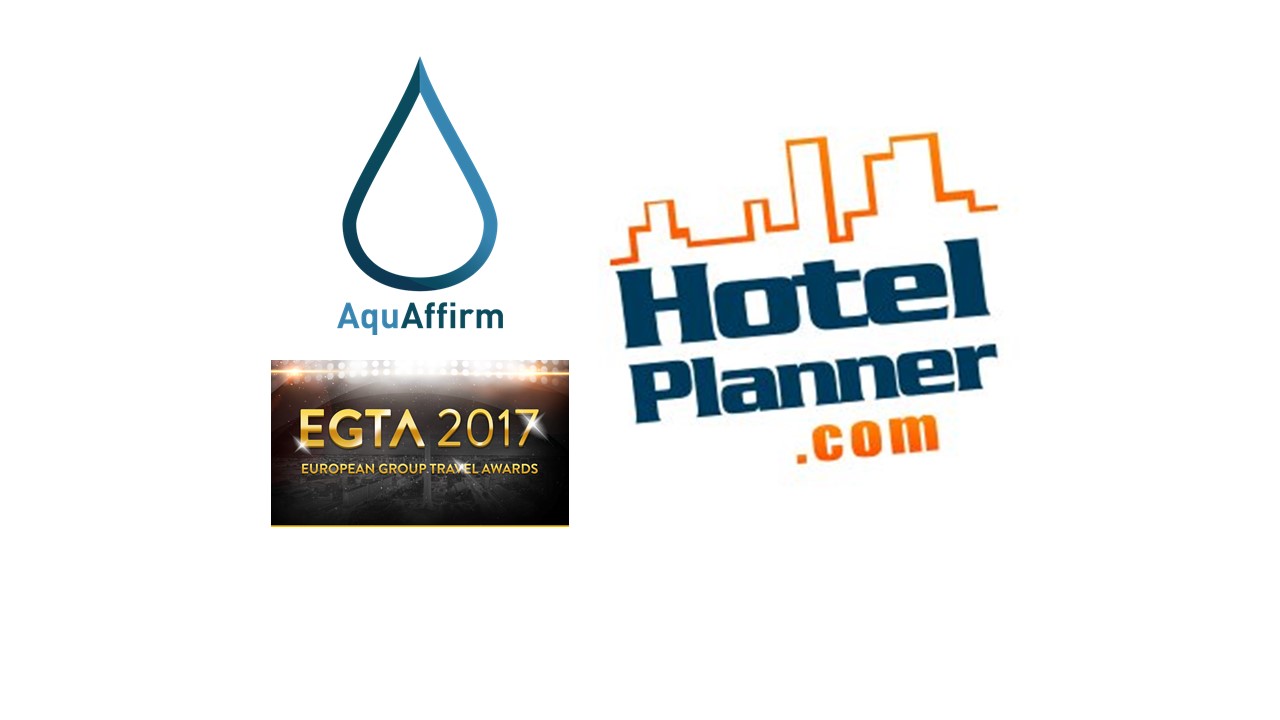 Bio Nano Consulting (BNC) is pleased to announce a charitable fundraising held at the recent 2017 European Group Travel Awards has raised thousands of pounds for AquAffirm™, its proprietary test for measuring arsenic in drinking water.  The donations received will help BNC produce and send AquAffirm™ test strips to NGO’s and other stakeholders in Bangladesh.

Toxic even in small doses, arsenic affects an estimated 150 million people worldwide, according to World Health Organization estimates, with as many as 70 million of those people living in rural Bangladesh. Long-term exposure to arsenic in drinking water leads to numerous health issues, including skin lesions and cancers and affects brain growth and learning in children. There is no cure: the only solution is to prevent excessive exposure through affordable testing, filtration and the supply of arsenic-free water.

“EGTA was honoured to have AquAffirm™ as part of our partnership,” commented Tim Hentschel, CEO of HotelPlanner.com. “We hope our collaboration will continue to raise awareness for this cause to prevent excessive exposure of arsenic found in drinking water and help aid those in affected areas.”

While there is no cure, AquAffirm™ is fighting for cleaner water by currently assisting parts of Bangladesh in providing an affordable and lifesaving test unlike any other on the market.

BNC CEO Dr Sarphie commented, “We are thrilled with the response AquAffirm™ received at this year’s European Group Travel Awards. The contributions received from organisations at the EGTA are going to help support this important work, helping individuals and communities in many parts of the world currently drinking water contaminated with toxic arsenic to avoid this contaminant in the future.”

BNC, a London-based social enterprise, is developing the AquAffirm™ test to help address what the WHO has called “the largest mass poisoning of a population in history” – the chronic exposure of millions in Bangladesh to toxic levels of arsenic in drinking water. This poisoning continues to cause numerous health issues, including childhood learning difficulties, cancer & death. The WHO estimates that one in five deaths in Bangladesh is related to arsenic poisoning. There is no cure; the only solution is to prevent excessive exposure. The AquAffirm™ test does just that: it is the first simple, rapid, low-cost test that provides quantitative measurements of arsenic in drinking water, promising to transform & save lives globally.